I was a little more than frustrated.  In the last couple of months I have read some articles that have centered around women in leadership in the church.  The comments that accompanied the articles were tough.

My first observation was that no matter how broadly the articles painted the scope of leadership, the comments were always focused on one area… women in the pulpit, or as Pastors.  I get that is an area that is full of contention, but I’m amazed at the narrow focus.  As if being a “Pastor” is the only way one can lead in the church.  There is a difference between leading a church and leading within the church.  But, based on the comments, it was as if blinders were keeping out all other possibilities.

In another article, it went a bit further and discussed some bigger issues in the way women have been treated in the church.  Woman after woman sharing stories that made my skin crawl. The woman who was told that it wasn’t rape if it was her husband.  The teen told to marry the guy who raped her an impregnated her.  The woman who was told that she needed to submit more and pray harder so that her husband would stop beating her.  The teen girls who were tired of their virginity being equated to bubble gum and gifts that were utterly destroyed once they were used up, as if Jesus couldn’t redeem this part of their life.

Did the comments address this hurts and pains?  Nope, they just continued to debate women in the pulpit.  Lord, help us.  I can recount my own conversation with a Pastor (not my own) who was talking about his church calendar, and how he can’t be everywhere all the time.  When I suggested that he look to some of the women in the church to help ease the load, he replied:  “The best thing the women in my church can do to help me is to take care of their husbands and children”.

What about about the unmarried women?  What about those who don’t have children?

What about our women who feel called like a Deborah, but accused of being a Jezebel for stating they feel called to lead within the church/ministry?

I know of women who lead in fortune 500 companies who can’t even lead a womens Bible Study in their own church.

How does that make sense?

I know of a woman with 30+ years in an industry who volunteered her services to the church, and they said no thank you and hired a young man right out of college.

How does that make sense?

Recently, someone shared with me that she felt that her gifts and calling were hindered in the church.  And that word “hindered” stuck out at me, because I read that several times in accounts from the book “Church Refugees” from Group Publishing.  The book is about the “Dones” in the church, the ones who after years of loyally serving are leaving the church and is actually the largest percentage making an exodus from the “institutional church”.

While I don’t necessarily agree with each individuals personal account (from a doctrine standpoint) there was a common thread of feeling “hindered” in the church from serving in a meaningful way.  And, these were not people who had been in the church a little while, or just come to faith.  Rather these are the people who had been long time members 10+years, faithfully serving, and hoping/praying that the church would see their calling as valuable and support it.  Eventually, they lost hope that they could ever affect change and took their gifts and talents to a place that would embrace them.

Many of the “dones” ended up plugging into community ministries; fellowshipping and serving with other believers as they serve their community.  This is a little scary to think about, because it means that 1. the church’s largest group leaving is comprised of it’s best and 2. the church is either blissfully unaware or blatantly ignoring the exodus.

What does this mean for the future of the church as we know it? 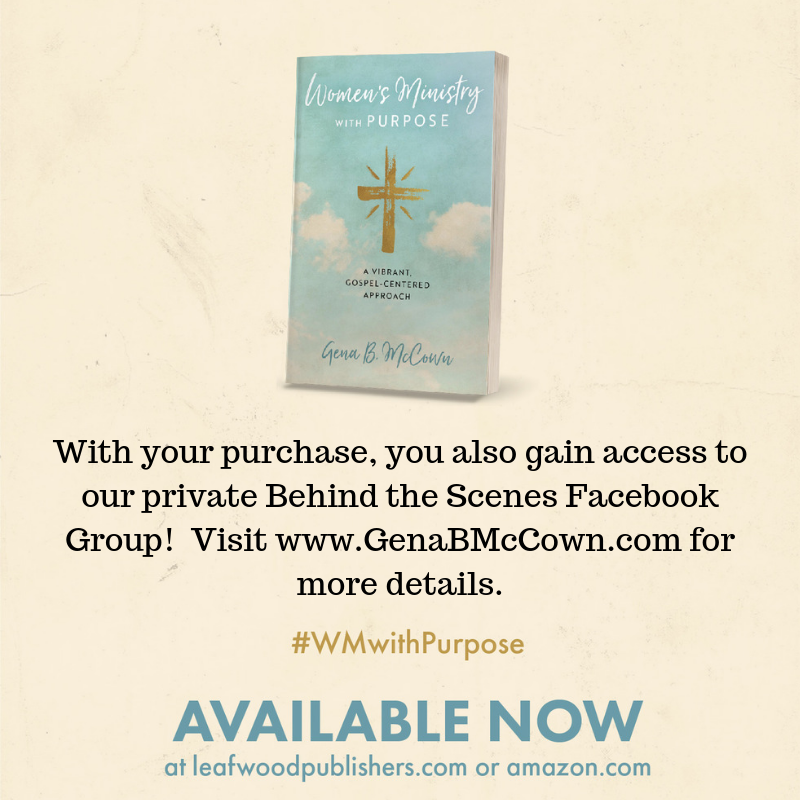 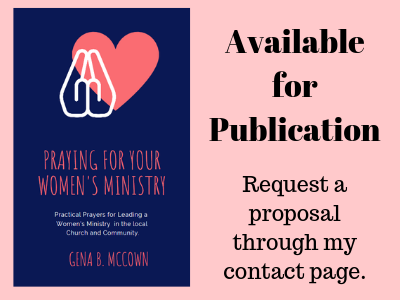 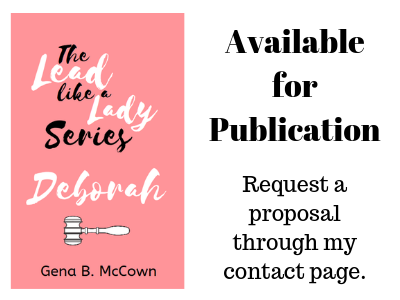 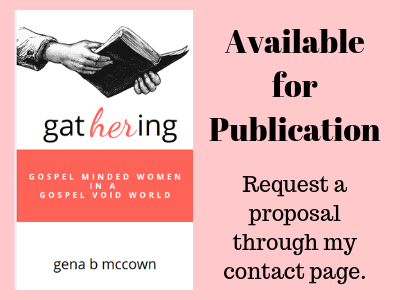 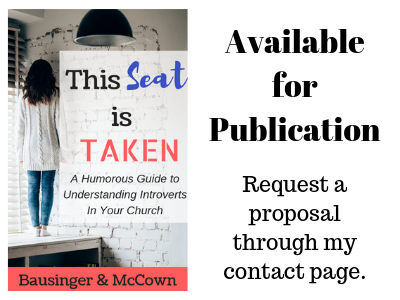